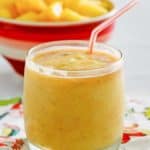 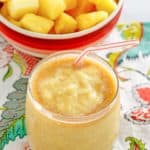 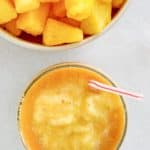 Dole Whip with Rum Float is a creamy and fruity frozen cocktail popular at many Disney parks and restaurants. It’s perfect for summer, parties, and any festive occasion. 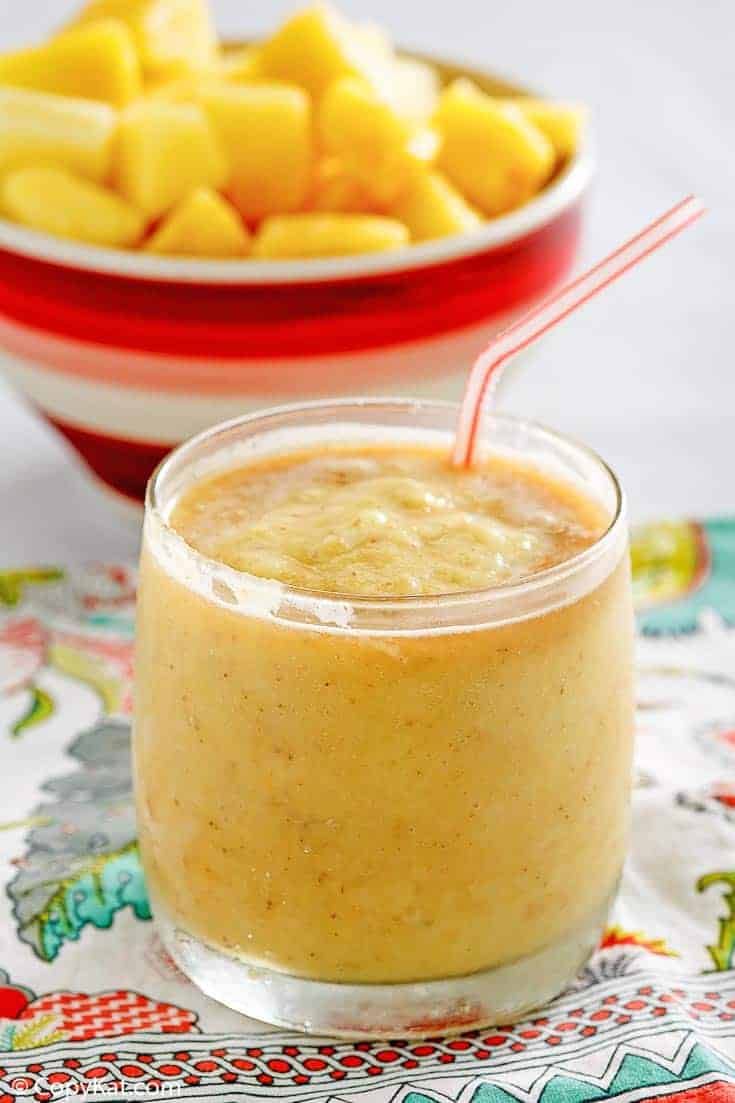 This recipe is for the Disney Dole Whip, but the adult version that you can get in Epcot. The Dole Whip Epcot-style comes with a rum float. However, this pineapple whip recipe is suitable for kids if you forgo the rum.

Dole Whip is a famous Disney dessert. It’s creamy, sweet, refreshing, and is put together with real ingredients. Now you can make this frozen pineapple ice cream treat and give yourself and your family some Disneyland magic on any hot summer day. No need to travel to Adventureland if you use this copycat recipe for the iconic Disney Dole Whip!

This is an easy and simple Dole Whip recipe that only requires four ingredients: vanilla ice cream, frozen pineapple chunks, pineapple juice, and rum. You simply mix everything together (minus the rum) in a blender, then use a piping bag with a star tip to make that iconic Dole Whip Disney swirl. If you don’t have a piping bag, you can just scoop the whip into bowls. The final touch is the spiced rum float.

Dole pineapple juice has been a staple at Disneyland since 1975. However, the Dole Whip didn’t make its debut until 1986. This simple ice cream treat has since garnered something of a cult-like following. Do an etsy search, and you’ll find pages of Dole Whip-inspired scented candles, bubble bath, headbands, T-shirts with slogans like Whip It! Whip It Good!, and much more.

What If I Don’t Eat Dairy?

No problem, you can still enjoy Dole Whip. Basically, you substitute a frozen banana and coconut milk for the ice cream. Here’s a link to the non-dairy and vegan recipe directly from Dole. This recipe sounds so delicious that you may want to try it even if you do eat dairy!

Bring Disney into your kitchen with this copycat Dole Whip recipe. Make your own creamy frozen pineapple whip dessert, and you’ll get a taste of Disney without ever leaving home!

Ingredients for the Disney Dole Whip with Rum Float

You only need four simple ingredients to make this tasty frozen cocktail: 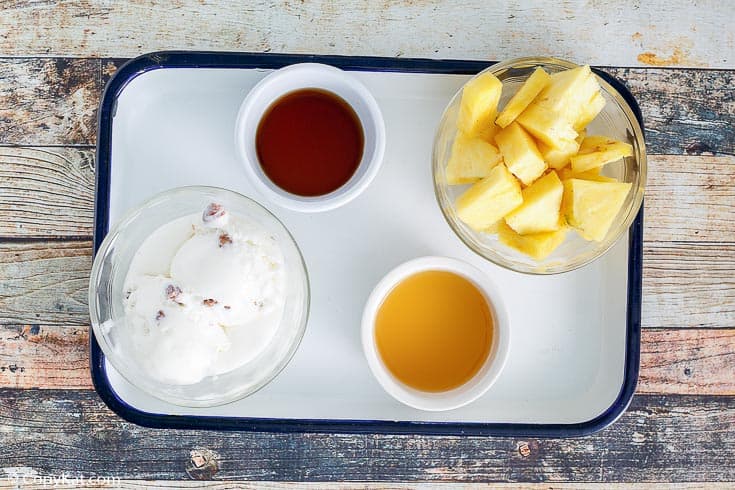 How to Make a Dole Whip with Rum Float 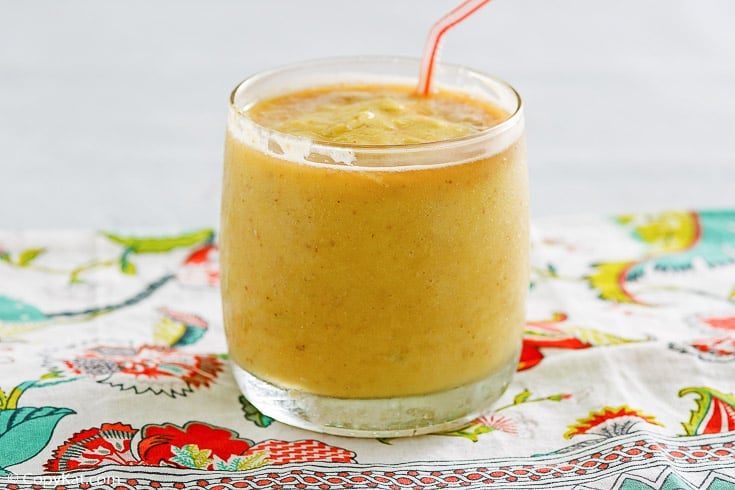 Be sure to take a look at more of my copycat drinks and the best summer recipes. 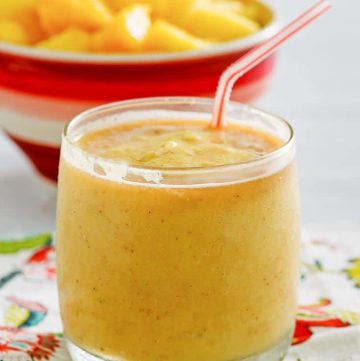 If you want the texture to be firmer, be sure to freeze for a few hours. 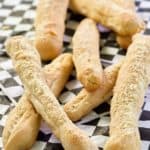