Enjoy this tasty Brushetta Spread that is made with red bell peppers and kalamatta olives, perfect for an appetizer to have on hand for an Italian inspired dinner. 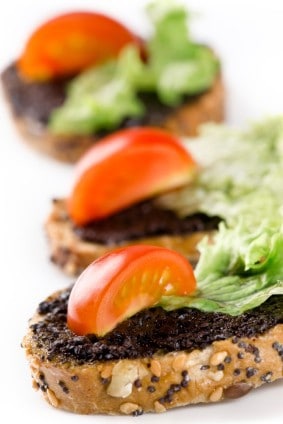 This was a recipe I received many years ago by the owner of the this resturant. He wanted to preserve these recipes. This is one of those that collection. Brushetta Spread is definately a recipe that you want to keep in mind when planning a party, brushetta spread makes for a wonderful appetizer. Fresh vegetables spread over a crispy piece of toasted bread is something you don’t want to miss. In the 70-80’s I owned a chain of restaurants in the Los Angeles area called The Original Sicilian Pizza Company. I have since sold the restaurants and the last one closed in 1988. These are some of the recipes that I had on my menu. 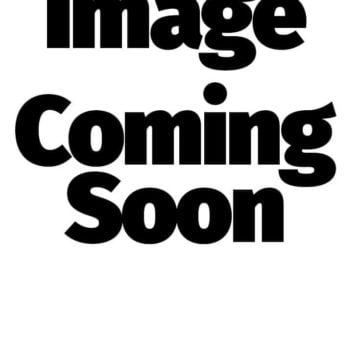 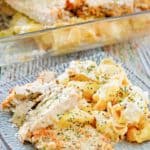 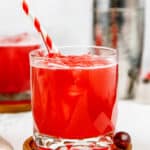 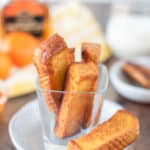 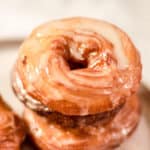