Making cream of celery soup from scratch was prompted by an excess of celery in my house.  I recently joined an organic vegetable co-op and ordering from it, it took some adjustments on my end.  Actually right now, I have several vegetables in excess, and some I am without.  I also thought could homemade soup be better than canned soup?  I know, I know, that should never be up for debate. 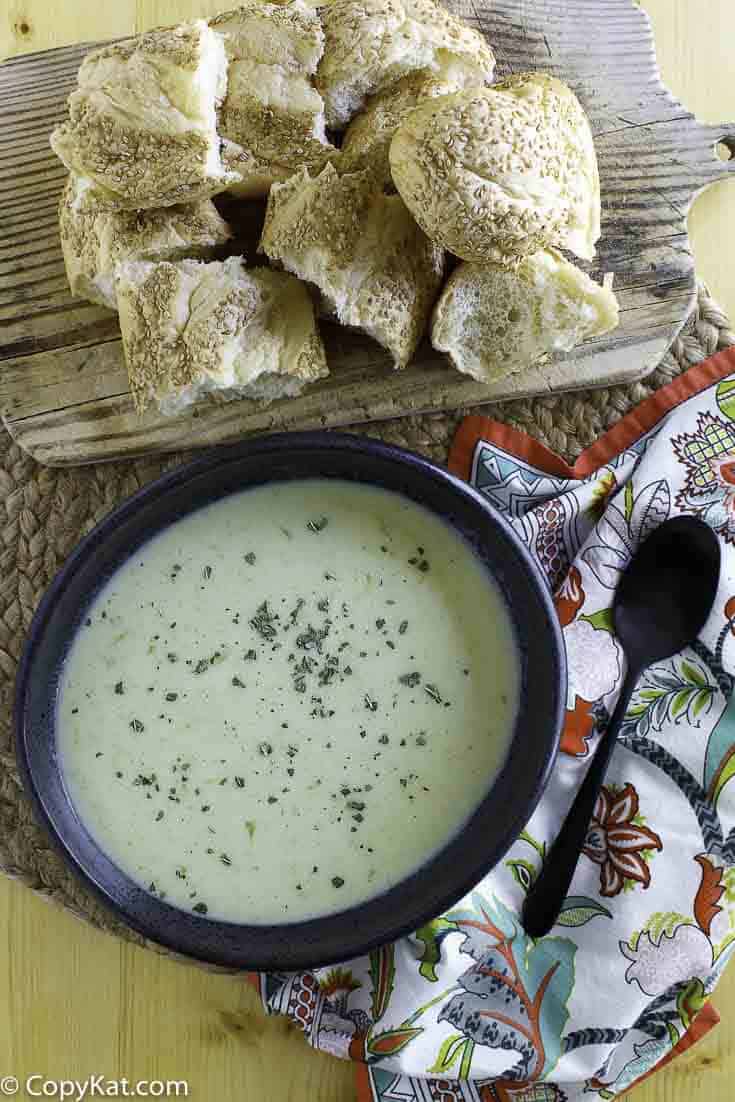 Making cream of celery soup from scratch was prompted by an excess of celery in my house. This came about because I recently joined an organic vegetable co-op and ordering from it is going to take some adjustments on my part. I have been ending up with several vegetables in excess, and some I am without. I also asked myself could homemade soup be better than canned soup? I know, I know, that should never be up for debate, right?

Much Better Than Canned Soup

So, homemade cream of celery soup is far, far better than the canned variety, and I hate reading labels full of words I can’t pronounce. While I would never use this soup to make a casserole with, it’s the perfect starter to a meal. I love preparing food from scratch, and this soup is simple – chicken stock, celery, onions, a touch of cream, and some sherry. I chose not to completely puree the celery because I wanted to leave a nice texture in this soup.

Did you know that April is National Fresh Celery Month? Celery is such a wonderful vegetable that it really deserves its own month. It’s high in dietary fiber and vitamin C. It’s low in calories and comes with that satisfying crunch when eaten as is! Fresh celery stalks make a great snack food for dieters and everyone else. If you are on a diet, you can even cheat just a little by dressing your stalks with low-fat cream cheese or peanut butter without breaking your calorie budget. 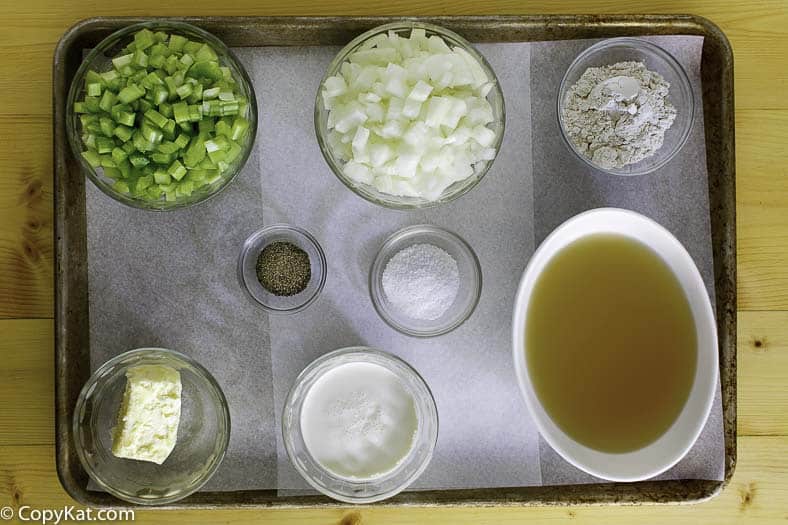 Celery belongs to the carrot family and was first recorded as a plant in France in 1623. In the 1850s, celery seed was transported to Kalamazoo, Michigan, from Scotland, where it became a commercial crop there. Today celery is mostly grown in California and Florida. If you are interested in reading about different types of celery, click here.

Want more recipes for homemade vegetable soups? I pulled these out for you and you can find even more by clicking on my long list of soup recipes. 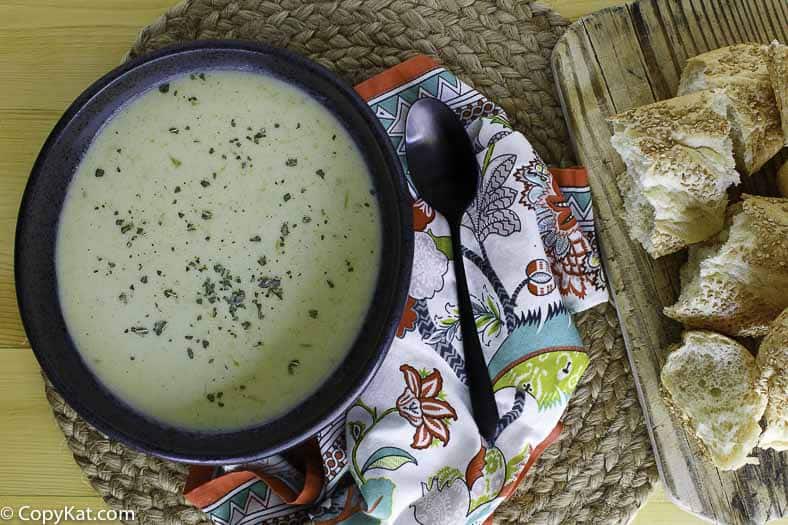 Who knew cream of celery soup could taste so good? Maybe it’s because my recipe leaves out the chemicals found in canned soups. This homemade soup is easy to make, and finally gives you something to do with the rest of the celery – so often mine has been wasted in the past. Prepare a large batch so the extra can be placed in your freezer for you to enjoy over and over again.
If you are a vegetarian, you can swap out the chicken broth for vegetable broth and the butter for olive oil. This soup is even delicious without the cream. 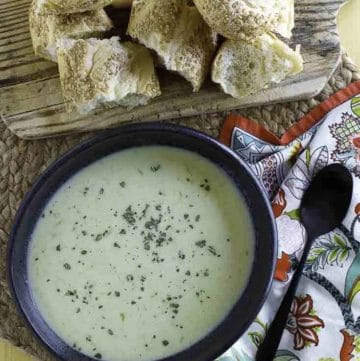