Creme de Menthe brownies are easy to make, and taste like you put more effort into them than what you really do.  This is a wonderful way to bring box mix brownies to a new level.   Simply bake the brownies, and add something more for a cool and refreshing taste.  I like to take these brownies to pot lucks and to the office.  Now, of course, you can also use your favorite brownie recipe instead of a mix. 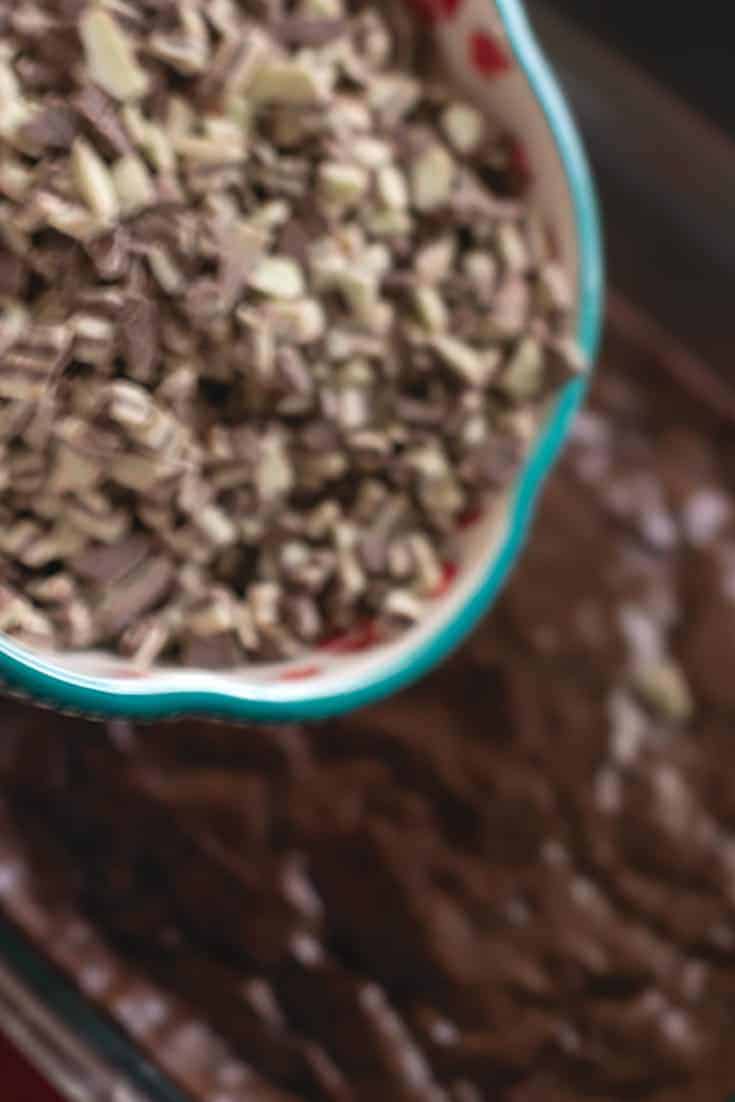 Do you love the flavor of mint? You can make mint brownies by using your favorite brownie mix, and a package of Andes mints. It’s so easy to make minty brownies.

I use my favorite package of brownies, I love the huge box of Ghiradelli brownie mix you can get a Costco. Each box contains 5 batches of brownies you can make. This box is perfect should have unexpected company drop it, you can make a quick batch of brownies in no time at all!

Make Mint Brownies in no time

So, how do you make these minty brownies? Seriously, it doesn’t get easier than this. Make the brownies as you normally would. While the brownies bake, chop up 1 package of Andes mints. Some grocery stores sell a package of chopped Andes mints. (I have found them at Walmart). When they come out of the oven sprinkle the mints on top. 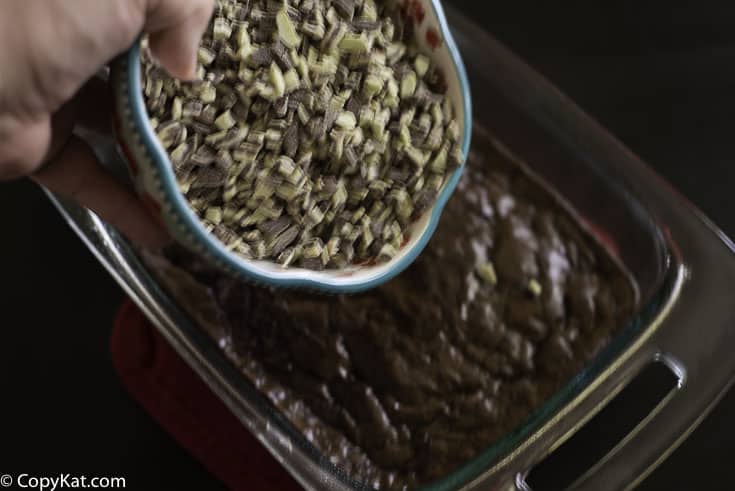 You will need to wait until the brownies and chocolate cools a bit, but soon you will have a delicious pan of minty brownies. If you want to get real fancy you could serve these warm and you could add a dollop of whipped cream to make a decadent dessert.

You can use this basic brownie recipe instead of a box mix.

Love Brownie Recipes? Be sure to check out these brownie recipes 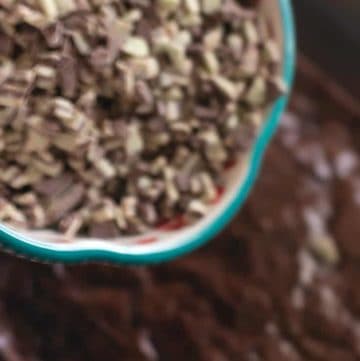 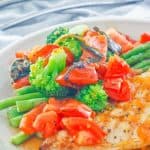 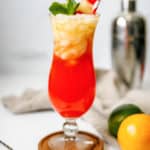 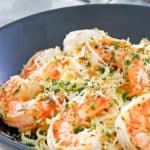 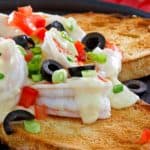