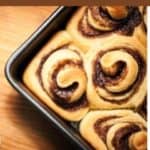 Do you want to make a special breakfast for your family? You can easily make homemade cinnamon rolls that are fluffy, soft, and loaded with cinnamon brown sugar filling.

You make the dough the night before and let it develop wonderful flavor in the refrigerator overnight.

In the morning you roll out the dough then spread butter, brown sugar, and cinnamon on it.

Then roll up the dough, slice it, and bake until golden brown.

This recipe is from my grandmother, Ethel Eynard. Jefferson City, MO. 1964.

Take a look at more homemade bread and brunch recipes.

Roll up the cinnamon rolls 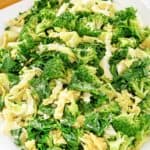 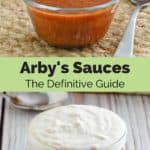 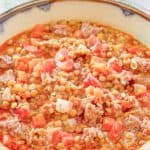 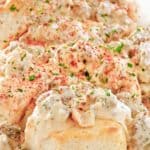