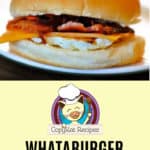 Whataburger Breakfast On A Bun is one of the most frequently ordered items when I am on the road. In fact, when I moved out of Texas for a few months, I wanted a couple of things, breakfast tacos, and Whataburger.

What makes Whataburger so great? Good quality ingredients and the fact that what should be hot is served hot. I know, its a minor quibble, but I really like hot french fries and a burger that doesn’t have that feeling that parts of it were prepared long before I ordered it. 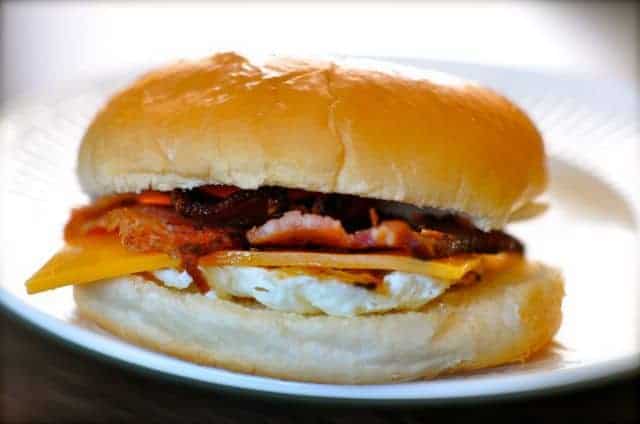 I feel like I could be a Whataburger commercial. When in doubt about where to get a lunch, this place often comes in mind. They will customize your order any way you like it.

It doesn’t matter what you request is, they will do it right. I also love the fact that they have some of the best iced tea around. At one point in my life, I think I used to have to carve out a place in my budget for this restaurant.

Their Breakfast On A Bun is a great example of their menu, this has a few ingredients in it, but they go together so well. I prefer mine with bacon, but this could also be served with a nice sausage patty instead of the bacon.

If you want to serve your egg sunny side up, you will want to spray your ring with a little bit of non-stick spray. If not, flip the egg, and when the egg is done, run a knife around the rim of the lid, and this will set the egg free. 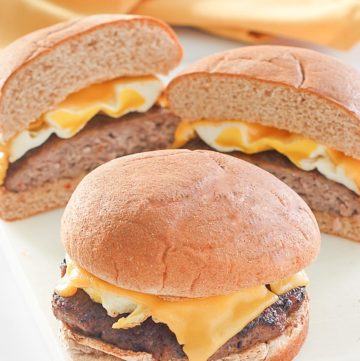 Whataburger Breakfast On A Bun 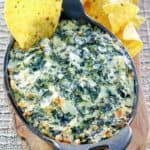 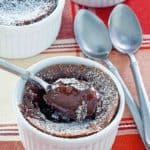 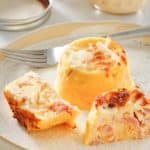