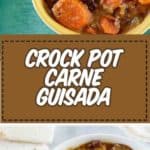 Crock-pot Carne Guisada is a Latin-inspired beef stew. Made with potatoes, peppers, garlic, and simmered in a flavorful tomato-based sauce. Your slow cooker will turn a less expensive cut of beef into a delicious stew you will want to make again and again. 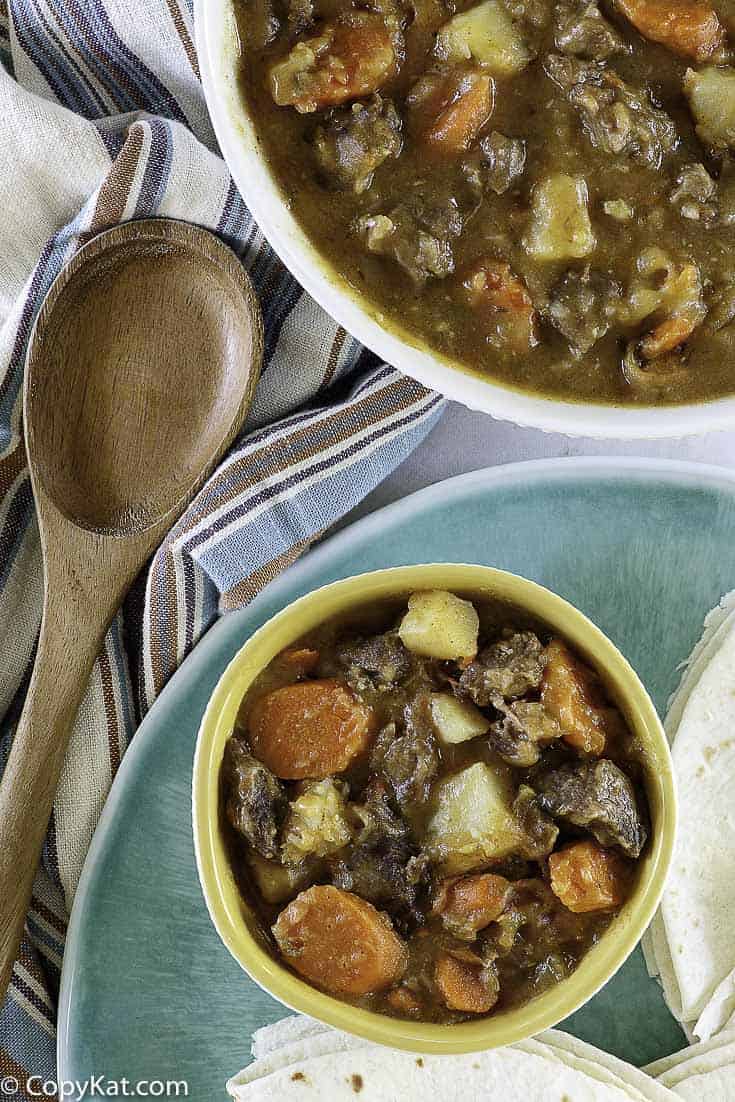 What is Carne Guisada

If you’ve never had Carne Guisada think of it as a Tex-Mex or Mexican stew. It’s savory with a bit of spice.  The cumin, chili powder, and jalapenos give it the spicy kick that sets it apart from other stews.  And you won’t need to make gravy for this Carne Guisada recipe because it makes its own thick gravy (guisada).  If you were to make Carne Asada, you would just make it without the gravy.

What Cut of meat is Used for Carne Guisada

Whether you are making Carne Guisada (with gravy) or Carne Asada (without gravy) you would use stew meat which is any kind of beef chuck roast or beef round roast.  It’s best to buy the meat already cut up into stew meat.  Beef is the most common way to make Carne Guisada but some substitute the beef for pork or even chicken.

How to Make Crock-Pot Carne Guisada

Because you are making this recipe in a crock-pot, the flavors have plenty of time to come together and make the perfect stew that is hart to beat on a cold day. 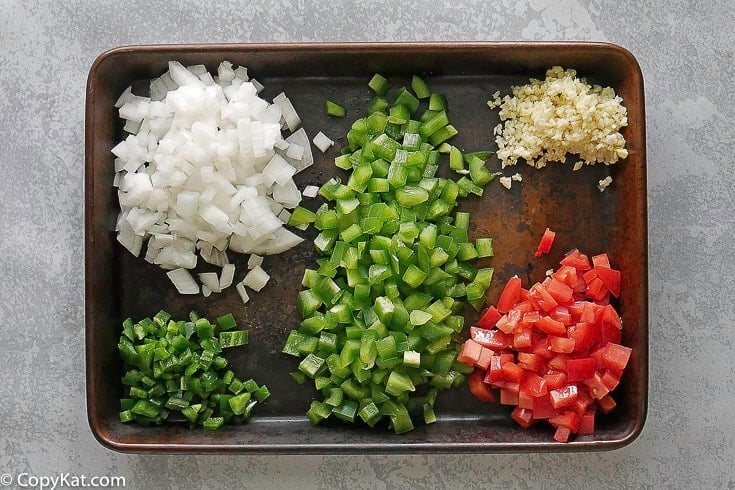 After you have cut up the meat (if not already done), brown the meat in the cooking oil until all sides are brown.  Add the meat to your slow cooker.  Use the same pan you browned the meat to saute the onion, pepper, jalapeno pepper, tomatoes, and garlic until the onions are translucent.  Season with the spices and flour and mix until combined.  Add the chicken broth.  Then add this sauce into the crock-pot with the meat.  Cook on high for 4 and a half hours.  Add the potatoes and carrots and cook for the remaining 1 1/2 hours. 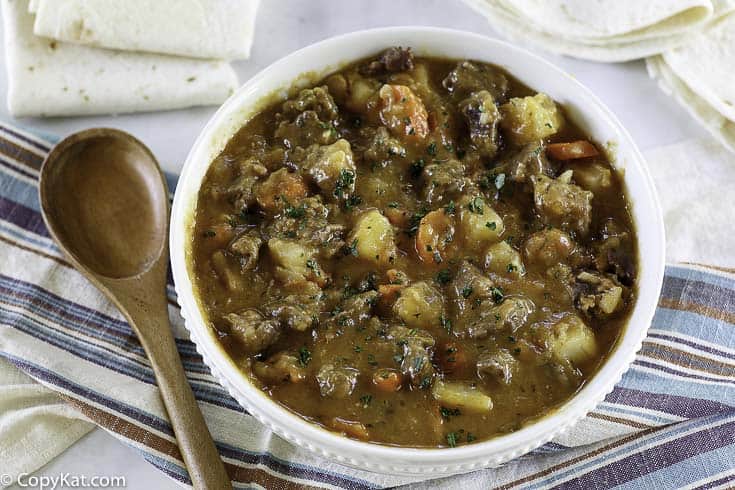 Take a moment to check out some more copycat soup and great crock pot recipes.

What is your favorite Crock-pot recipe?  Let us know in the comments below.  Make sure you share your creations by TAGGING US ON INSTAGRAM.  And don’t forget to sign up for our newsletter so you never miss a copycat recipe. 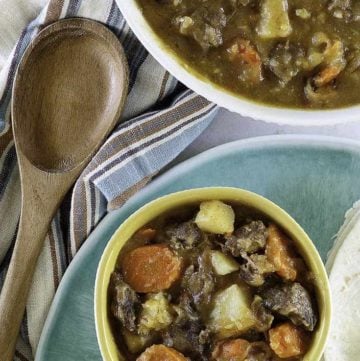 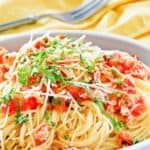 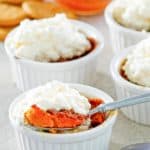