Recently Red Lobster has been in the news, there were some internet rumors recently that the chain would close down. While it is false the chain is closing down, it may be sold from Darden, their parent company.

Darden is the largest restaurant company in the world and they have some of the most loved brands. One can wonder if in the future our favorites will be around. 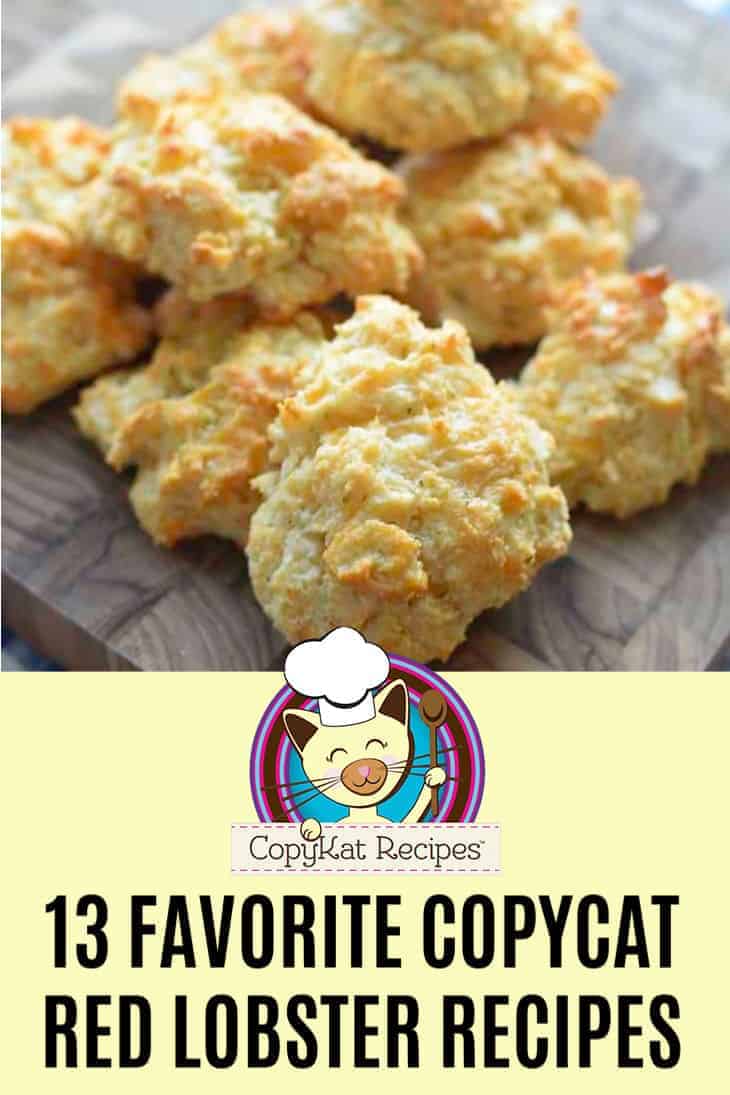 Personally, for me there are a few items I really enjoy at the Red Lobster, their biscuits are some of the best around. Honestly, I can’t think of a better biscuit than one of theirs. Hot, buttery, and fluffy they are so hard to resist. I will share with you a couple of different copycat recipes. One is gluten-free. 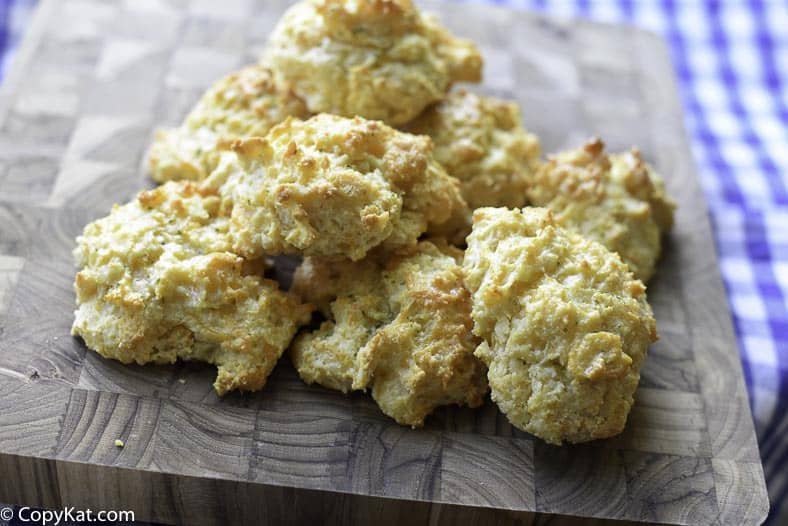 Once you sit down and enjoy a biscuit or two it’s time for some of their famous appetizers.

To this, I give you their seafood nachos and coconut bay shrimp.
Red Lobster Shrimp Nachos by CopyKat.com. 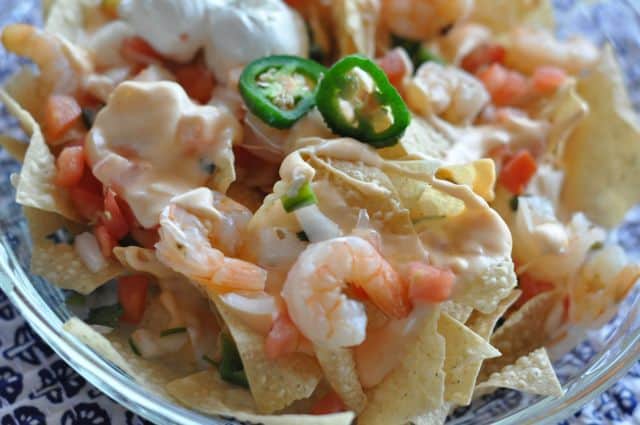 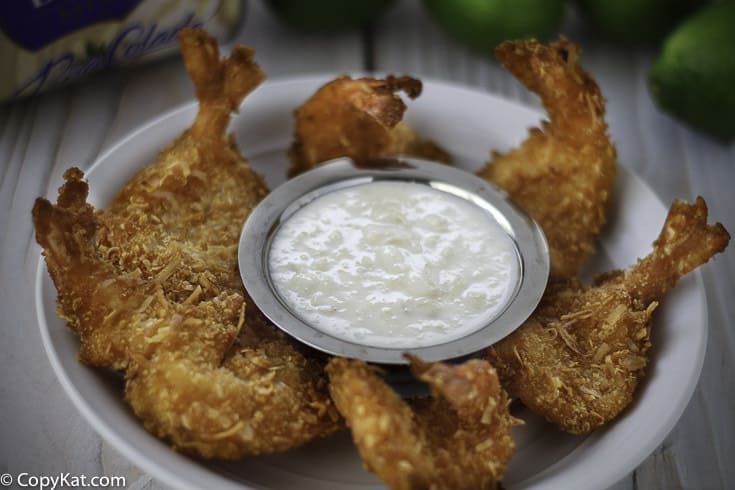 Side Dish and Soup Recipes

Red Lobster Chesapeake Corn on the Cob by CopyKat.com 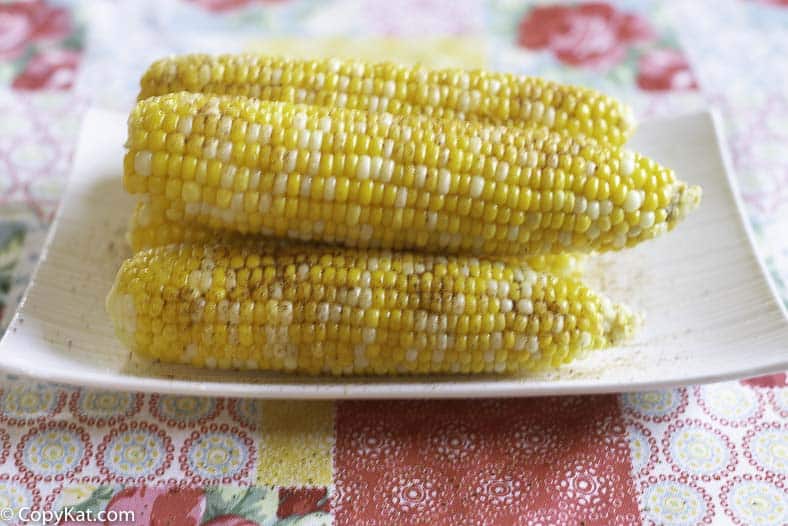 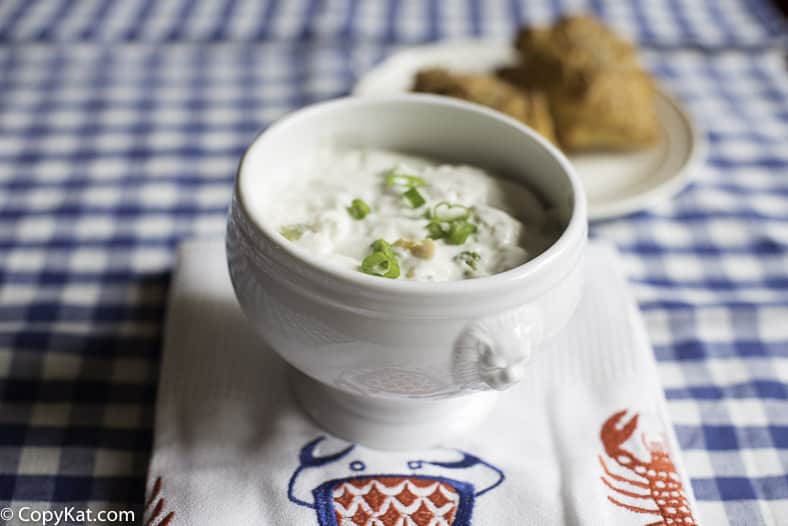 Now let’s move on to the entrees. One of my favorites is their Crab Alfredo, now if you don’t have crab, you may want to substitute shrimp for this dish. 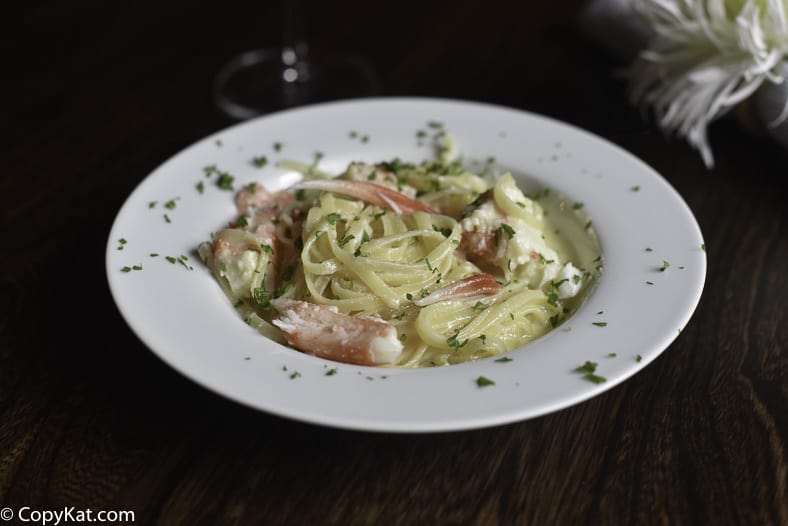 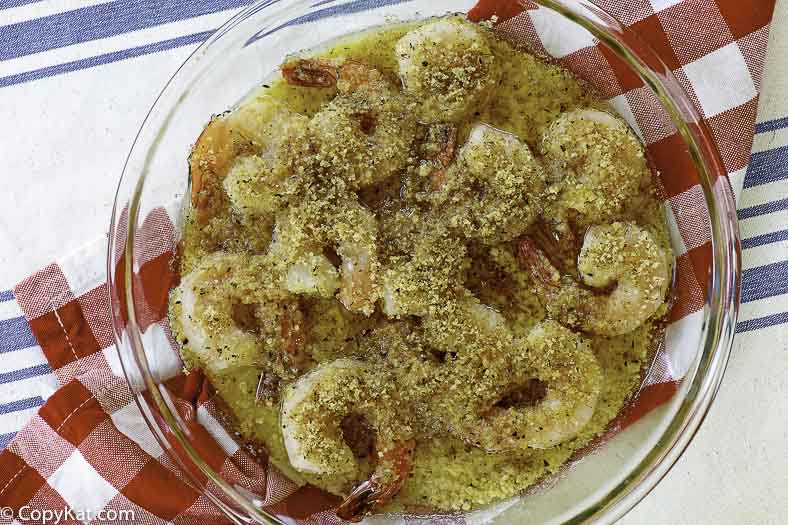 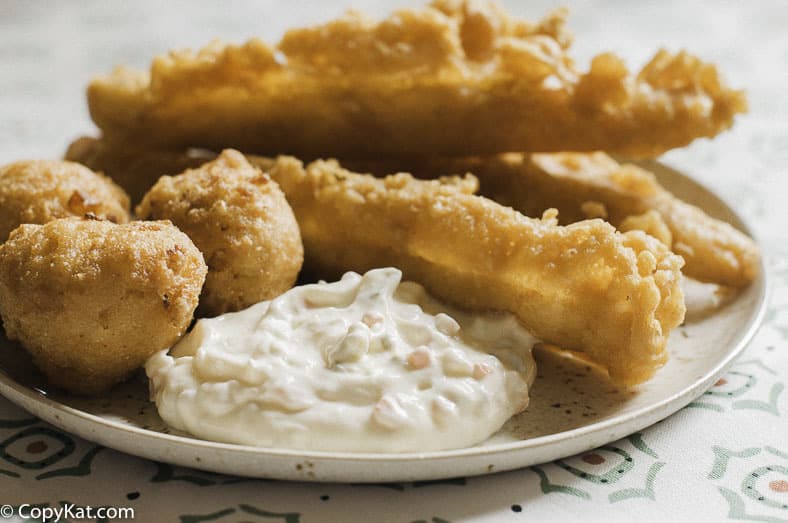 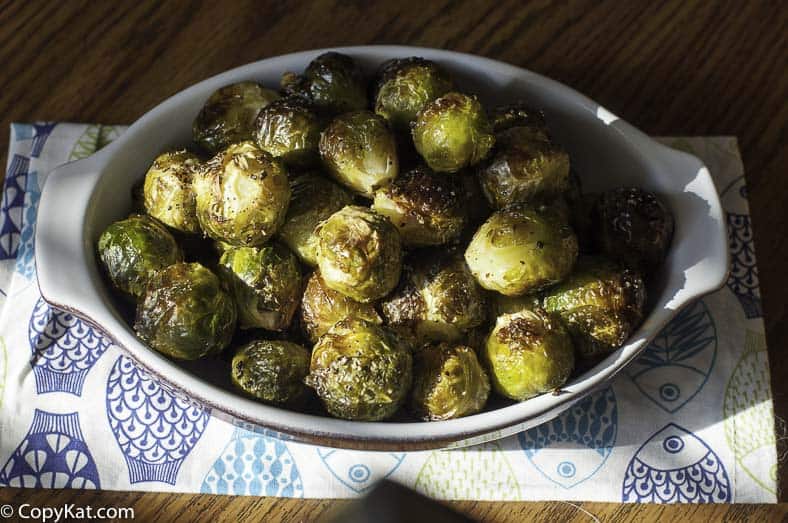 Red Lobster Pumpkin Pie In a Jar by ahenenet.com

CopyKat.com is the creation of Stephanie Manley. Stephanie started publishing recipes on the web in 1995 as a means to capture her family recipes in a format that they would not be thrown away. Over the years she has developed many recipes that taste just like restaurant recipes. END_OF_DOCUMENT_TOKEN_TO_BE_REPLACED